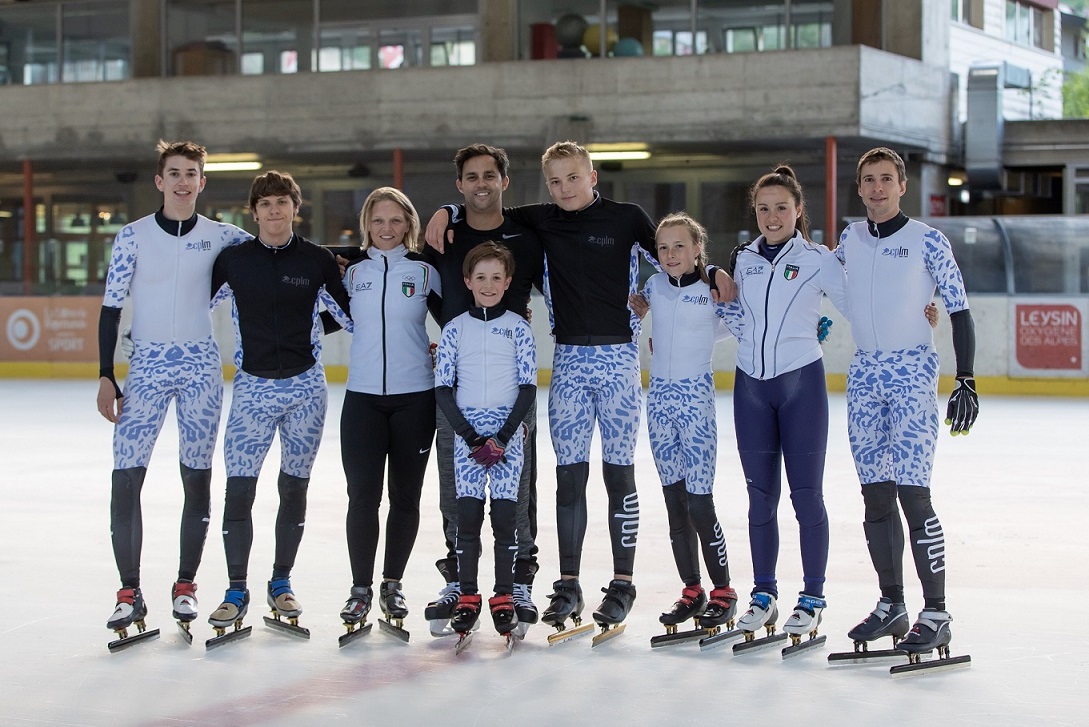 On Sunday June 23rd, 2019 the Lausanne Short-Tack welcomed Olympic Champion Arianna Fontana and winner of 8 Olympic Medals in Short Track for Italy to its weekly training session in Leysin. She was accompanied by Italian Short Track speed skater Elisa Confortola. Both athletes were in Lausanne as ambassadors of the Milano-Cortina bid to host the Olympic Winter Games in 2026. The IOC voted to award these 2026 Olympic Games to Italy the following day, on June 24th 2019 during their session in Lausanne.

It was a great opportunity for the skaters of the Lausanne Short Track Club to be able to skate and share a training session with such a legend of Short Tack. Ms. Fontana gave a lot of valuable advise to all the skaters and notably to Alexia Turunen and Thibault Métraux, who are both preparing to represent Switzerland in Short Track during the Youth Olympic Games in Lausanne in January 2020. 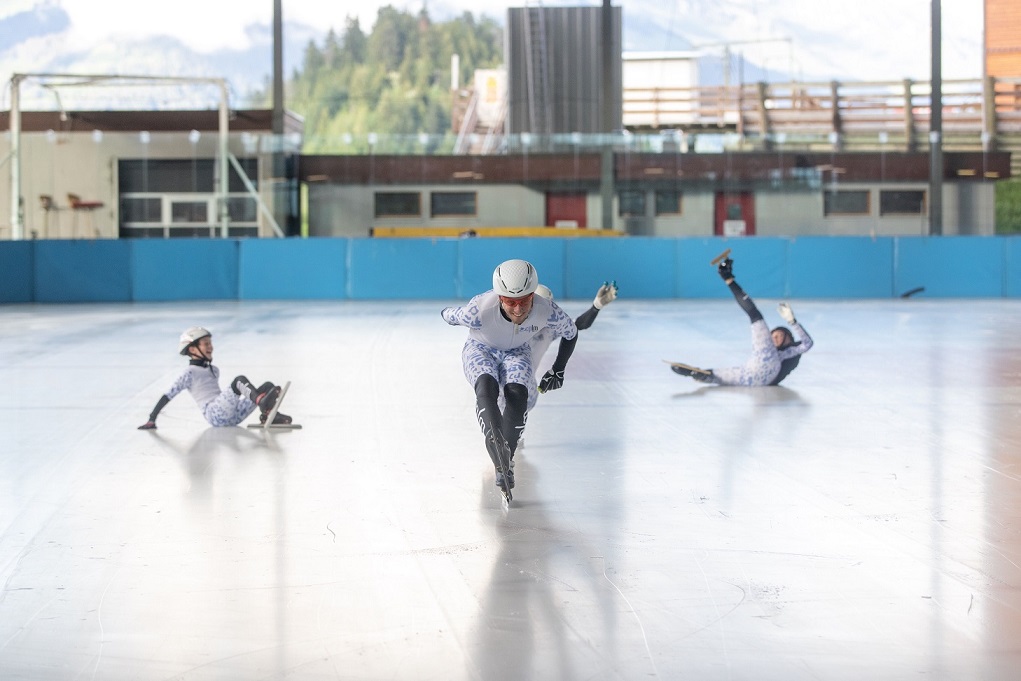